Many skills can be learned with a simple deck of cards.

Whenever I think of playing cards I get nostalgic. My grandparents were big on playing games, particularly card games and most often card games that they thought would teach us higher order thinking skills. My grandfather was a master. He could count cards and he never let us win by going easy with us. One of their favorite games to play with us was Casino. Now that I am grown I also use cards to make a game out of learning math facts. Math card games are a fantastic way for kids to practice math skills; the kids think they are just playing a game but they are learning math facts at the same time. My go to games are “War” (with a twist) and Casino. 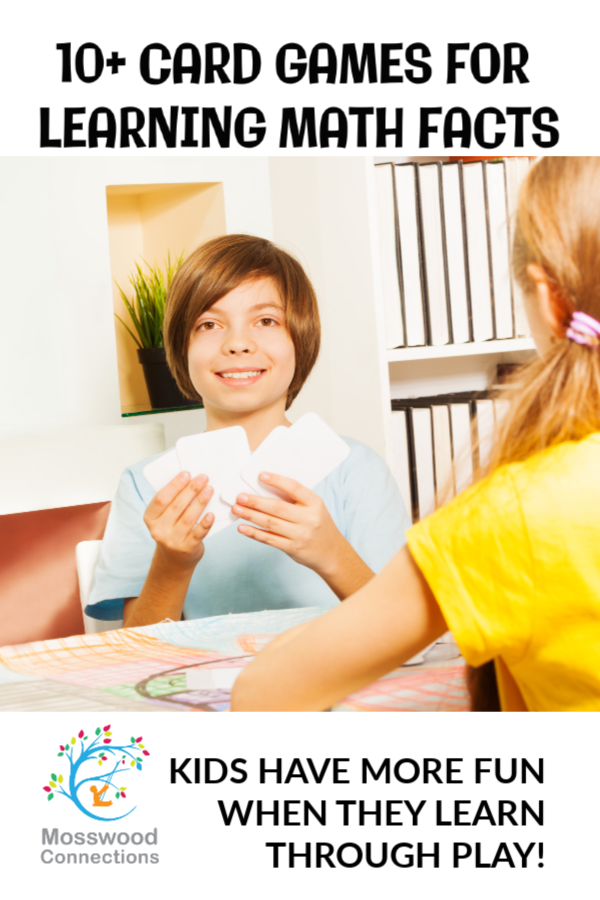 Have fun with these Card Games for Learning Math Facts

Learning math facts and concepts can be boring so we like to add some fun when we can, like when we made a dice game to introduce counting and shapes. Or when we made a math facts game out of recycled bottle caps. With just a Deck of Playing Cards

, it’s possible to play all sorts of fun math games. It’s also handy that it’s easy to take the deck of cards with you so you can play anywhere.

The basic rules for War are to split the deck evenly between two players. Make one pile for each player. Each player turns over their top card. The higher number wins. Keep playing until one player has all the cards. When there is a tie, lay another card face down over the card just played and then turn the third card face up. (as in the picture) Whoever has the highest card wins all the cards just played. Face cards are worth 10.

Beginner Version: Play with the basic rules. Emphasis would be on number recognition, more and fewer.

Addition/Subtraction Version: For this game pull 2 cards at once. Either add or subtract.

Multiplication Version: For this game pull 2 cards at once; then multiply. To add some difficulty, make the aces worth 11. 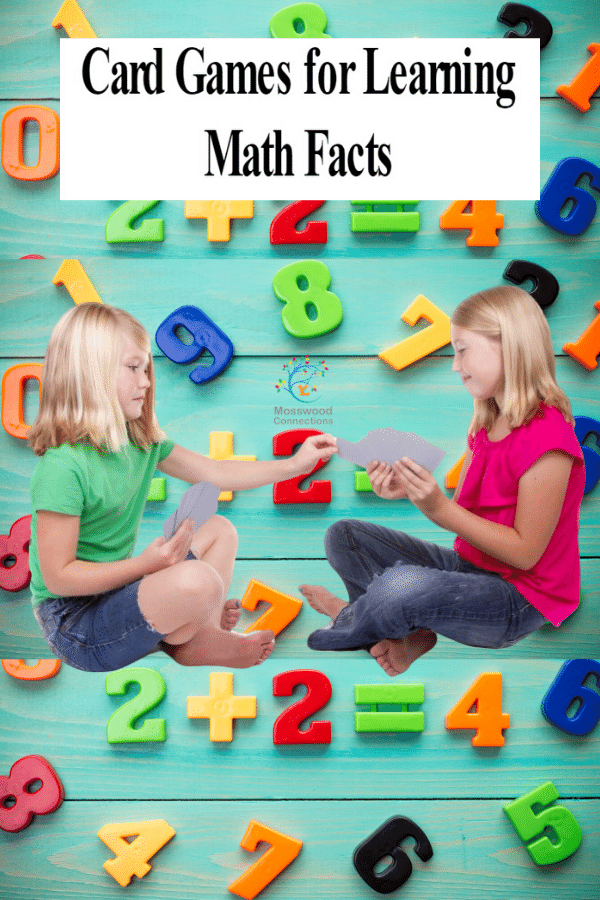 Deal four cards to each player and deal four cards to the middle and spread them in a line, face-up. The traditional way to deal Casino is two-by-two, to each player and the middle.
The first turn goes to the player to the left of the dealer and continues clockwise. Each player can play one card at a time in an attempt to capture as many cards as possible. The player must turn the card he plays face-up and places it on the table in view of all players before it is used to build or capture. The possible plays are as follows:

The dealer replenishes the hands of the players after each round, but not the middle cards.
Scoring:
There are multiple ways to score points in Casino. Generally, capturing many cards is a good way to end up with many points. Points are scored for having the following in your card pile:
Majority of cards (27 or more): 3 points
Majority of spades (7 or more): 1 point
Big Casino (the 10♦): 2 points
Little Casino (the 2♠): 1 point
Aces (each): 1 point 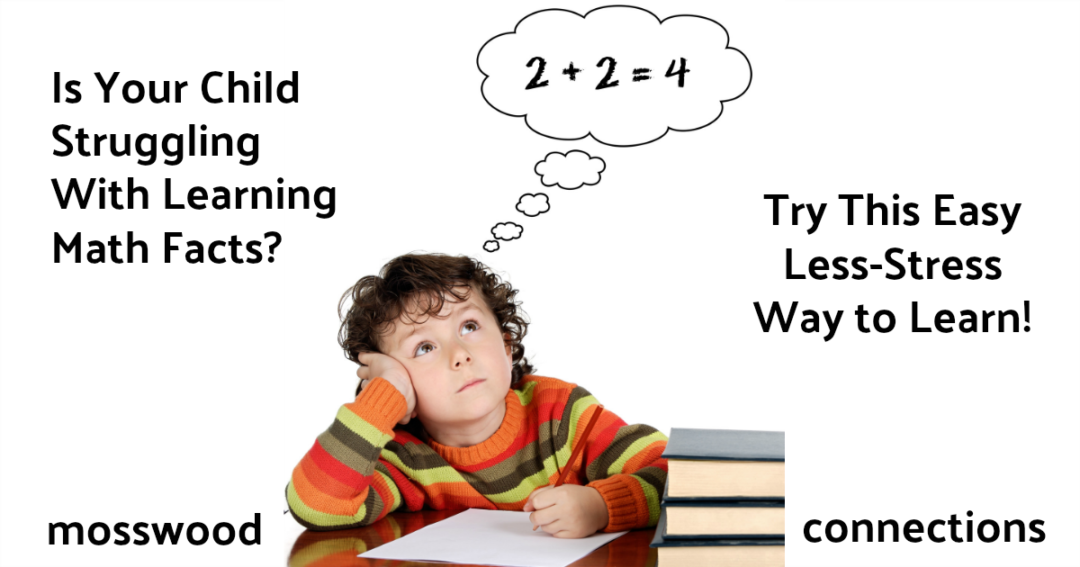 Get It, Got It, Good! A Stress-Free Way to Learn Math Facts 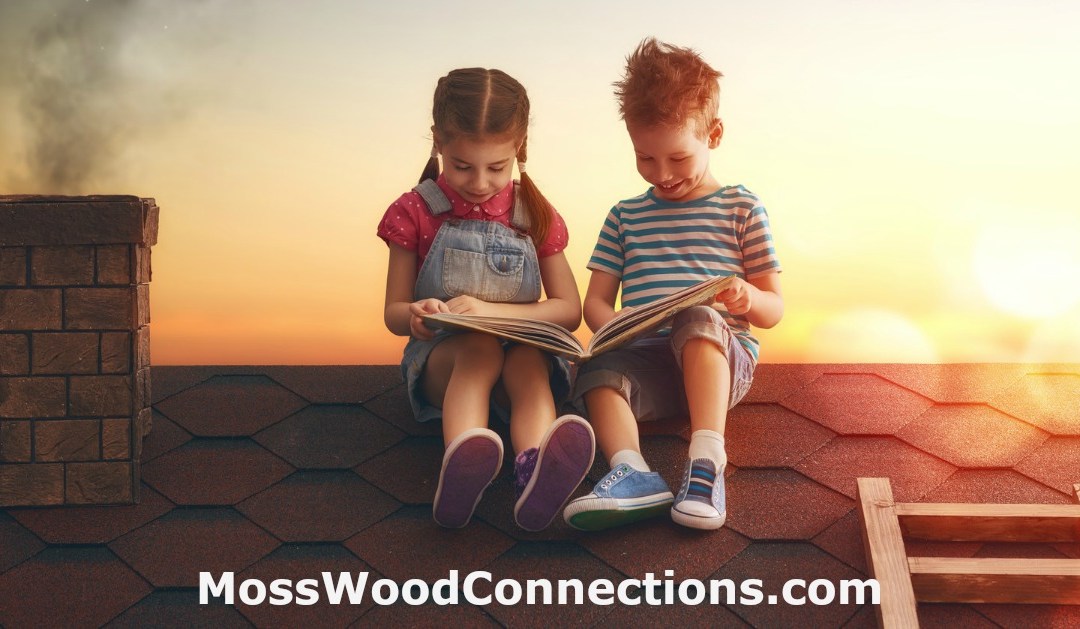 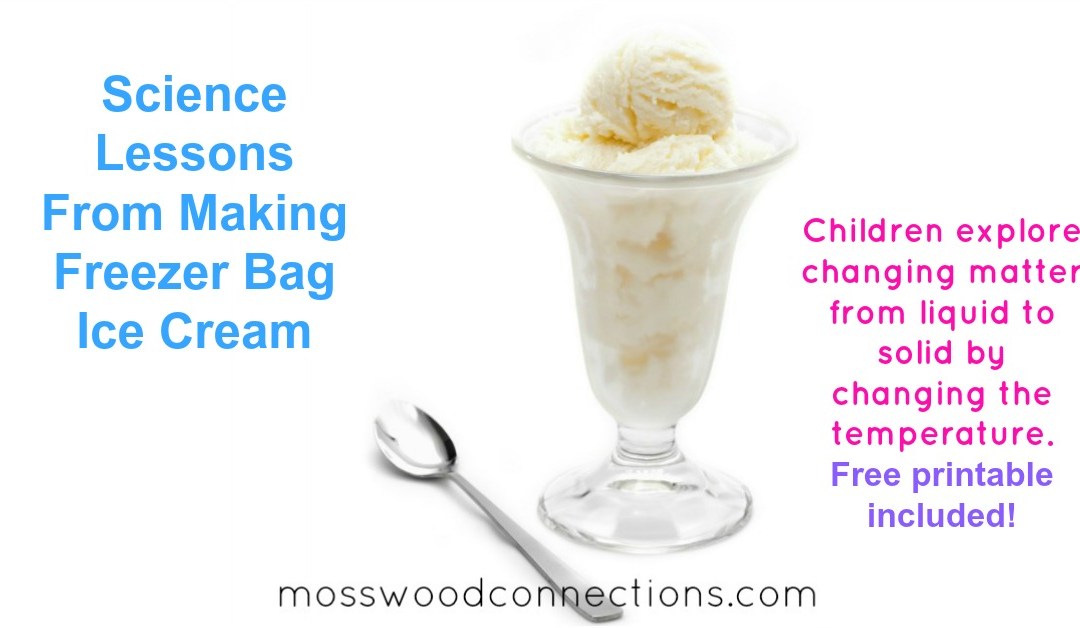