Today we are so fortunate to have a guest author, Georgia Lyon, share her story about overcoming disabilities and her experiences of being a child with autism.

A girl sits watching a show about service dogs helping people in a variety of ways. Today the show is about a dog helping a seven-year-old boy from Canada who has a disorder called autism.

Like the boy in the show, the girl is also seven but they have more than their age in common. When the boy gets excited he flaps his arms, the girl does this also. When the show is over she strolls into the adjoining kitchen. She asks her mom the question that has been haunting the edges of her thoughts for the last few minutes.

One fact I didn’t mention is that girl was me. 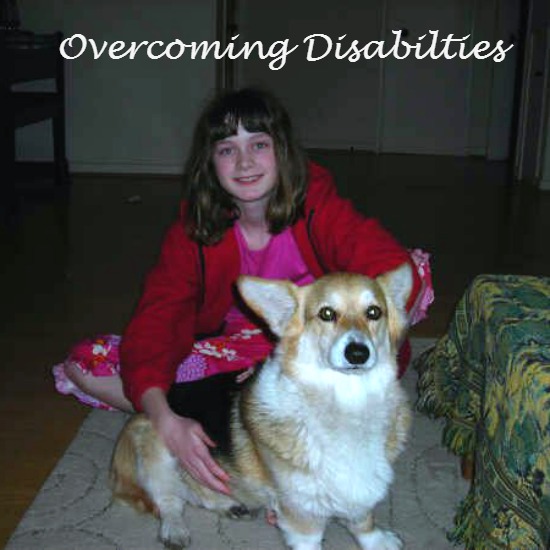 Though I found out that I had autism at age seven, I’d been autistic my whole life. It usually starts to affect a person’s behavior between the ages of one and three. I was a tad older than three when I was diagnosed.

Autism affects a person’s social skills and senses. We may need to be taught to do basic things, like making eye contact. People with autism have sensitive sensory systems and are easily overwhelmed. We need structure to feel like the world is secure. I didn’t make eye contact, use gestures or read the emotions on people’s faces. My language was delayed. At three I talked more but didn’t understand subtle distinctions, like “later”. Often everyday sounds, smells, textures, and sights were enough to make me get so overwhelmed I’d either have a panic fit, shut down or just be plain exhausted. 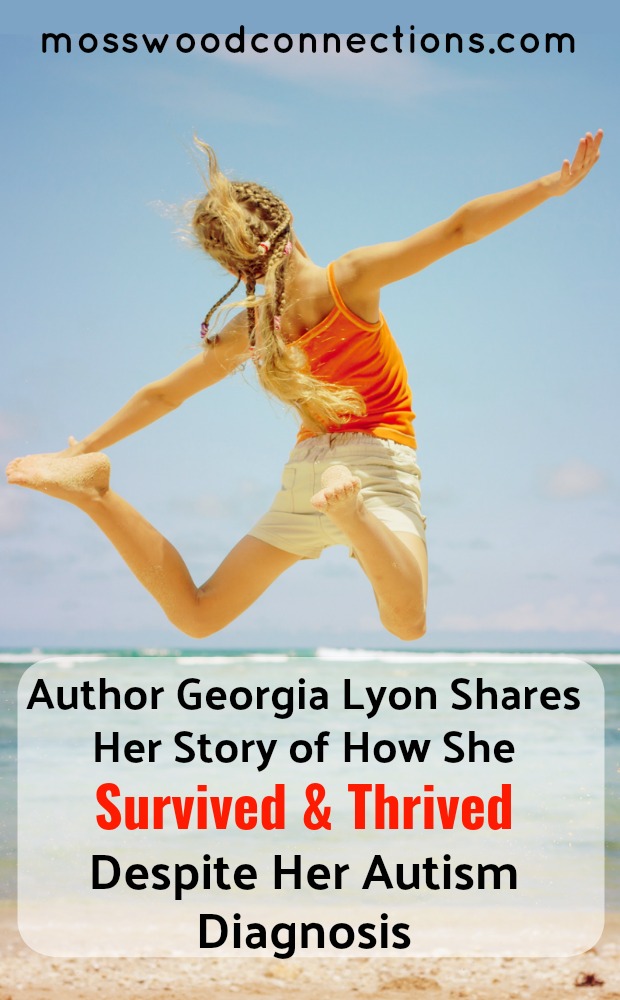 After My Diagnosis, the Therapy Begins

When my parent’s got my diagnosis they found someone to be my aide at preschool. One day, I was off digging up special rainbow colored rocks (moon rocks) by myself when the aide, Sarah, came over and suggested I play with the other kids. I think that was the beginning of all of the different therapies I’ve received over my life.

During my fourth year, I grew so much. Some of the therapy encouraged me to finally discover my personality. That year I discovered my first talent: drawing. I also met a girl who would become my first best friend. I discovered it was okay to play, okay to pretend. I could make up stories that were different from my “real” life. I discovered imagination, which would urge me to write many stories in the future.

The Quest for the Right Learning Environment

When I turned five I entered a private Kindergarten; an experience, which was thoroughly exhausting for me and frustrating for my parents. I never really had a clicking spark with any of the kids there like I’d had with the friends I’d made in preschool. My parents finally decided that it would be better if they just put me in the public school literally within sight of my house.

This school was different but no better, the large amounts of students and noise exhausted me but I did find a few good friends my age. Sarah protected me and helped me more than I could’ve conceived at that time. One day I had an educational assessment right in the middle of a party we were throwing. They pulled me out of the party just as it was my turn to hit the piñata. The first thing they did was put a pair of big, heavy headphones on my literally painfully sensitive head. I got so upset about the unfairness of missing the party and having to do this rotten thing I threw the headphones at the examiner. My mom confessed later that incident was one of the reasons why she chose for me to become a homeschooler in the summer after kindergarten.  It was also discovered that I had learning disabilities that made traditional education difficult for me, homeschooling allowed time and space for me to learn in my own way.

Life flashed by at supersonic speed when I was eight. I learned to read and write and how to make friends. Entering my eighth year I had the social skills of roughly that of a five-year-old. My therapists worked frantically that year to help me connect with my peers. The first step was exposure to more kids. In the spring, my mom found three new social groups for me to join. Finally, for the first time since I was in preschool, I was making friends!

There were tough new lessons to learn. Many times I wanted to be part of their fun so badly that I would act impulsively or do dangerous things. I was obsessed with popularity and burned to learn the key to obtaining that magical status. I was often awkward. But I came from a safe place and I had friends and support. The more I ventured out in the world the more I learned, the more I grew.

Today I am a college student; an autistic college student. I still need to manage my autism. I am careful at how much I schedule so that I am not overloaded. I give myself extra time to complete my homework. I have to remember that "downtime" and socializing are as important as schoolwork. Looking back, I am so grateful for all the help from my parents and therapists. One of the questions that a therapist asked my parents was "What do you want for your child?" Their answer was, "For her to be happy, functional and productive." They got what they wanted and so did I. Therapy works, autism does not have to define who I am. It's just part of the whole me. 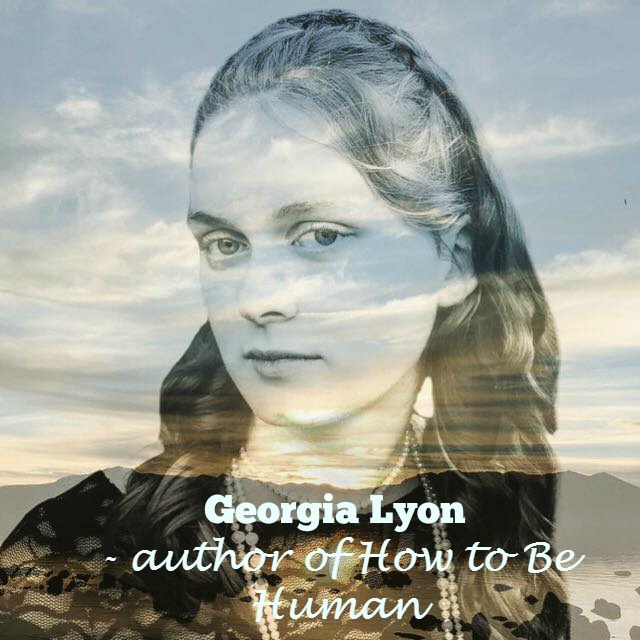